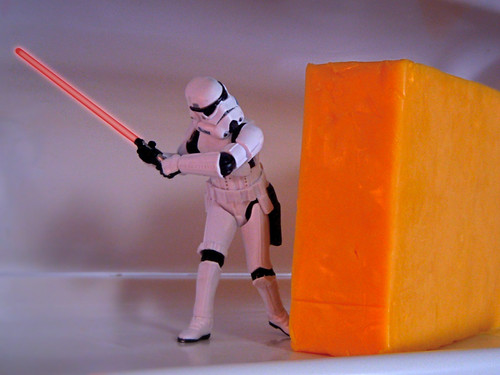 In my fantasy world grocery stores would carry short story collections, placing them right next to the cash registers—next to the Kit-Kats and Twizzlers.

One of the ironies of American readership is that novels sell better than short story collections. This has always struck me as counter-intuitive. Short fiction is not only arguably a superior form, but it’s short. As Poe famously wrote, a short story should be read in one sitting. For workaholic, short-attention spanned, sometimes anti-intellectual Americans, I’d think the short story would be the go-to form. Also, unlike the novel, which has its roots deeply in European literary history, the short story is essentially an American form. Irving, Hawthorne and Poe defined the form: these three great American writers were to the short story what Gates and Jobs were to the personal computer. Yet, Americans often return to the novel—For comfort? Breadth of storytelling? High school English class set our standards? I’m not sure of the cause myself.

Short fiction is not only arguably a superior form, but it’s short.

What novel is more affecting than Joyce Carol Oates’ “Where Are You Going, Where Have You Been?” (that’s the one about the young girl, Connie, who is the victim of some serious—and perhaps otherworldly—stalking)? Every time I read this story goosebumps prickle my skin. A more recent classic is “What You Pawn I Will Redeem” by Sherman Alexie—a story about a homeless Native American who finds his grandmother’s regalia at a pawn shop and the store owner promises to sell it to him at a discount rate if he can round up the money in one day. Alexie’s masterful story takes on epic qualities which a novel would spell out; the hinted epic qualities are more effective and lingering—this is why Hemingway’s iceberg technique plays so well in the short story form and why he was a better short story writer than a novelist.

As I wrote several years ago in Tara Masih’s anthology about flash fiction, one of the most interesting aspects of short stories has to do with the vignette: who doesn’t want a slice a life along with their sliced cheese?